A lone bird in front of the grandeur of the wall separating Mexico from the United States.

The picture of Mexican Alejandro Prieto stood out among the 22,000 participants in the “Bird Photographer of the Year” competition.

In it, a bird is seen in front of a wall full of wire and spikes.

And no bird: Rodrunner is the most popular bird species in southwestern North America – He walks on the ground and flies only when needed.

He is known for inspiring the long-legged, “beep-beep” cartoon character Road Runner, who always avoids his predatory coyote.

According to Prieto, the photo highlights the threat posed by the wall to biodiversity in the border area, Is characterized by a subtle ecosystem with a high migratory flow of animals and birds moving north and south of the continent.

In this region, many species have to cross borders to mate with their genetically diverse relative – the American jaguar or black bear, which was reintroduced in Texas in the 1990s.

The desert was threatened by Trump’s wall

“The border wall crosses deserts, mountains and even swamps. It is not only a desert area, but also one of the best biodiversity, with more than 1,500 species and plants threatened by the wall,” Prieto warned.

“I saw so many different kinds of animals on the wall before they came back,” he added.

The Guadalajara-born photographer has been documenting wildlife on the border for more than a year.

During the months he captured the images, he says he faced harassment due to border control and the continued presence of drug cartels. 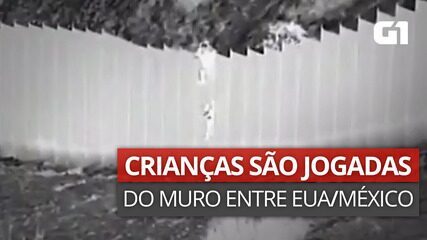