death Queen Elizabeth II This Friday opened a long period of mourning for the royal family, which will continue for up to seven days after her funeral, which has not yet been arranged, Buckingham Palace said.

Unlike the national mourning declared by the British government, the “royal mourning”, which began this Friday, will be observed by family members and staff of the Royal House for seven days after the burial.

The Queen will later be buried in the chapel at Windsor Castle, 40km west of the capital. 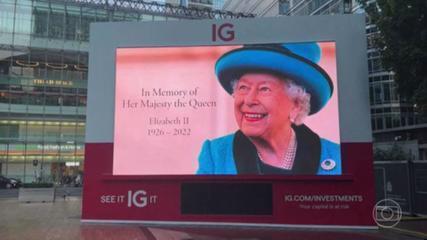 Queen Elizabeth II: There will be seven days of mourning after the monarch’s funeral

Royal residences such as Buckingham Palace, Balmoral in Scotland and Sandringham in eastern England will remain partially open to the public and remain closed until the funeral, according to the new King Charles III’s service.

Britons and foreigners have been invited to bring flowers to royal residences across the UK, but no book of condolence will be created as tributes can be posted online.

During this Friday, 96 cannonballs will be fired from various locations in the British capital, including Hyde Park and the Tower of London. London.

The death of the Queen, aged 96, unleashes a historic sequence of events that has been meticulously prepared for years as part of the “London Bridge is Down” project. London fell), the details of which were frequently revised.

In addition, there is “Operation Unicorn”, the provisions foreseen in the event of the death of the King in Scotland, the details of which have not yet been announced.

Elizabeth II died at Balmoral Castle in northern Scotland. The body will be carried away LondonAfter passing Edinburgh, in the next few days. 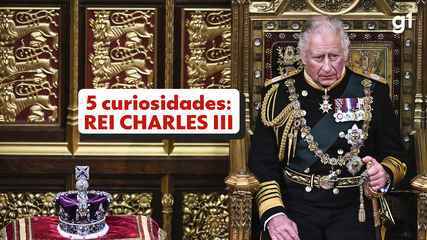